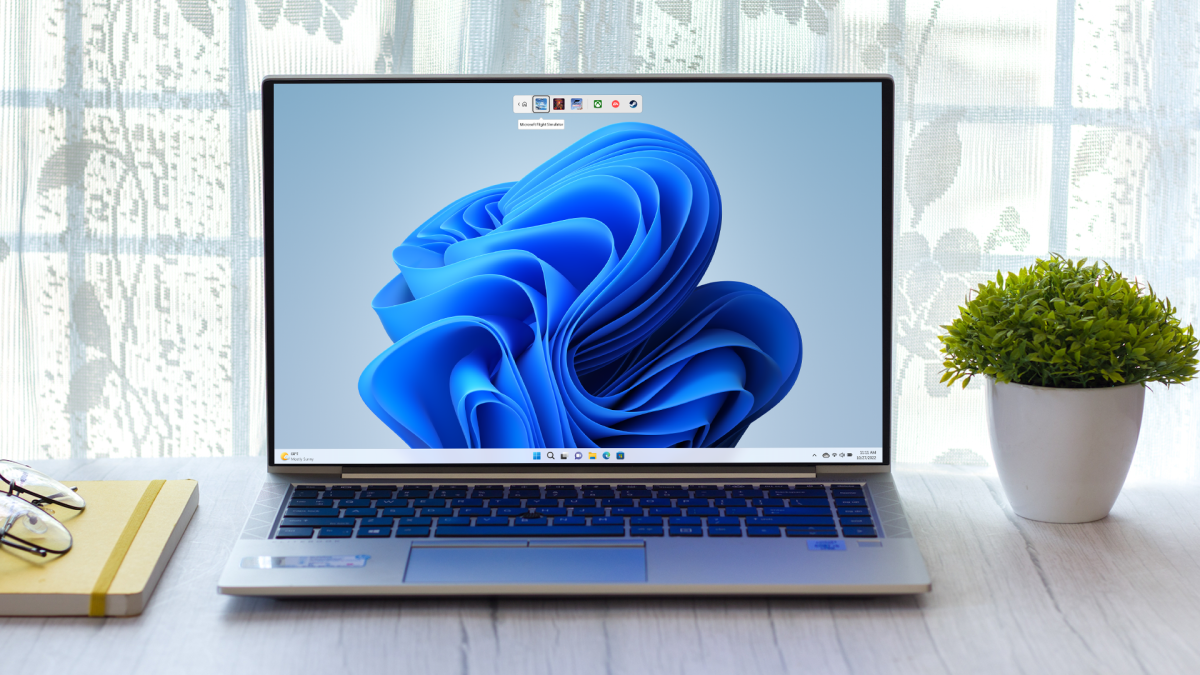 Windows 11 insiders have witnessed the release of a new test build that fixes some nasty bugs, including a few related to File Explorer, and adds some minor new features to boot.

Windows 11 (22H2) build 22621.898 has been released into the release preview channel and includes an important fix for an issue with File Explorer that was causing high CPU usage, slowing down the computer, which sometimes occurred when opening a file.

Another issue where File Explorer would freeze completely when closing context menus and menu items has also been fixed.

There are many other bug fixes in addition to those as you can imagine with a complete list provided at Microsoft blog post (opens in a new tab).

As for the new features in version 22621.898, there are some small but useful additions here, including combining Windows Spotlight with themes in the Personalization settings (which makes it easier to find and enable Spotlight, Microsoft explains).

Additionally, OneDrive users will now receive storage alerts informing them when they are running out of online storage on the Systems page (under Settings). There is also an option to purchase more storage in the Settings menu.

Microsoft has also made a small additional change, now informing users of the total amount of available storage from all their OneDrive subscriptions combined.

Keep in mind that all of these elements are still in the testing phase, but with any luck, they will soon appear in the version of Windows 11.

Analysis: a key part of the Windows 11 interface

It’s a few useful extras, but no big deal – the main focus here is on bug-fixing and some substantial work on that front. File Explorer is the centerpiece of the Windows UI, so it’s good to see that the CPU slow down issue has been fixed – and indeed the issue that was causing File Explorer to shut down completely (obviously, it was never a good thing).

We’re looking forward to more major changes to Windows 11, aside from bug-fixing, and indeed we’ve just heard about one we’ve been eagerly waiting for for a while – the ability to ungroup apps in the taskbar.

In other words, the “never combine” option that was always present in Windows 10 but was removed in Windows 11 for some unfathomable reason. This is a big step forward, at least in our book, although that being said, it should have been a choice from the start (fewer options are never a good thing, generally speaking).

By Neovin (opens in a new tab)