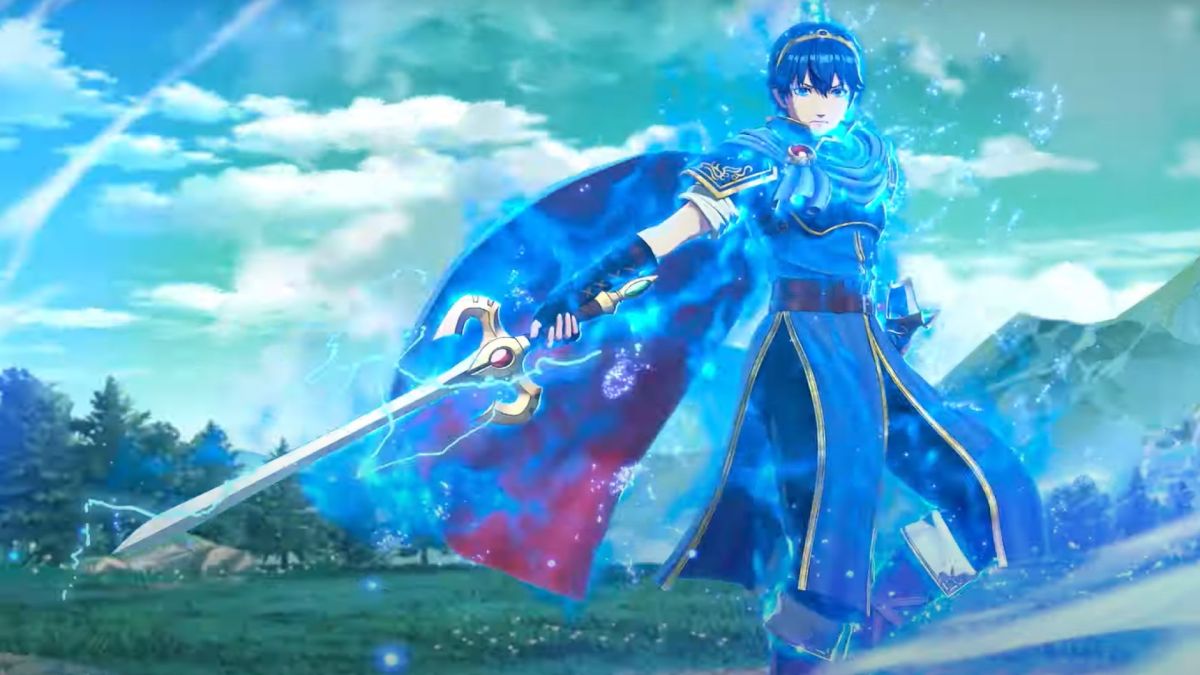 A new trailer for the upcoming tactical RPG Fire Emblem Engage has been revealed, showing off the game’s main storyline.

Fire Emblem Engage, scheduled for release on January 20 for Nintendo Switch, is the latest installment in the long-running series of tactical fantasy RPGs. While not a story-driven sequel to Fire Emblem Three Houses, Engage follows in the footsteps of its critically acclaimed predecessor. As with other Fire Emblem titles, expect an extensive, high-stakes storyline, turn-based battles, and engaging character relationships.

However, judging from the trailer, it looks like Engage will be taking a more traditional path in line with previous games in the series. It’s clearly trying to tell a more old-school fantasy story by having its protagonist, Alear, journey across four nations to defeat an evil dragon – classic stuff.

This is in stark contrast to the plot of Three Houses, in which the main character put down roots and became a professor at the officer’s academy. Though epic and high-stakes, the story of Three Houses is set in the history of the academy, its students and their experiences.

Going back to basics is certainly a bold move, and we have yet to see if it’s the right choice for the series.

Fire Emblem Three Houses added something magical to the formula of the series. As a professor at the officer academy, you not only lead your students in battle, you also teach and befriend them outside of combat. Three Houses also introduced a time management mechanic where you could socialize or only teach a certain number of students per month.

While it was a very new direction for the franchise, this Persona 5-style restriction on how you spend your time made every moment feel even more precious. Moreover, it gave you the opportunity to learn about the team’s cast beyond the usual unlockable dialogue (known as “support calls”), traditionally triggered only by fighting near a given ally in battle.

While chatting with support has always added a welcome sense of depth to relationships in Fire Emblem games, the officer academy added a rich and immersive backdrop to the story and offered something truly unique.

Something borrowed, something new

Engage is a return to a beloved, long-lost game mechanic. The rock-paper-scissors-inspired set of strengths and weaknesses that made up the weapon triangle from previous games will return. Besides, judging by first trailer (opens in a new tab)it looks like the battalions of soldiers that supported the characters in Three Houses won’t be returning either.

I’ve been a Fire Emblem fan for an embarrassingly long time, and I’m one of those who enjoy the return of some of these legacy features. However, it would be a shame to give up positive, newer elements as part of the effort to return the series to its roots.

That said, there is hope. The first trailer showed Alear walking around an area that appeared to be reminiscent of the Three Houses Officers’ Academy, and while we don’t have any specific details on this “Somniel” area yet, it’s possible that Intelligent Systems isn’t abandoning the path they’ve taken in the Three Houses. Only time will tell.