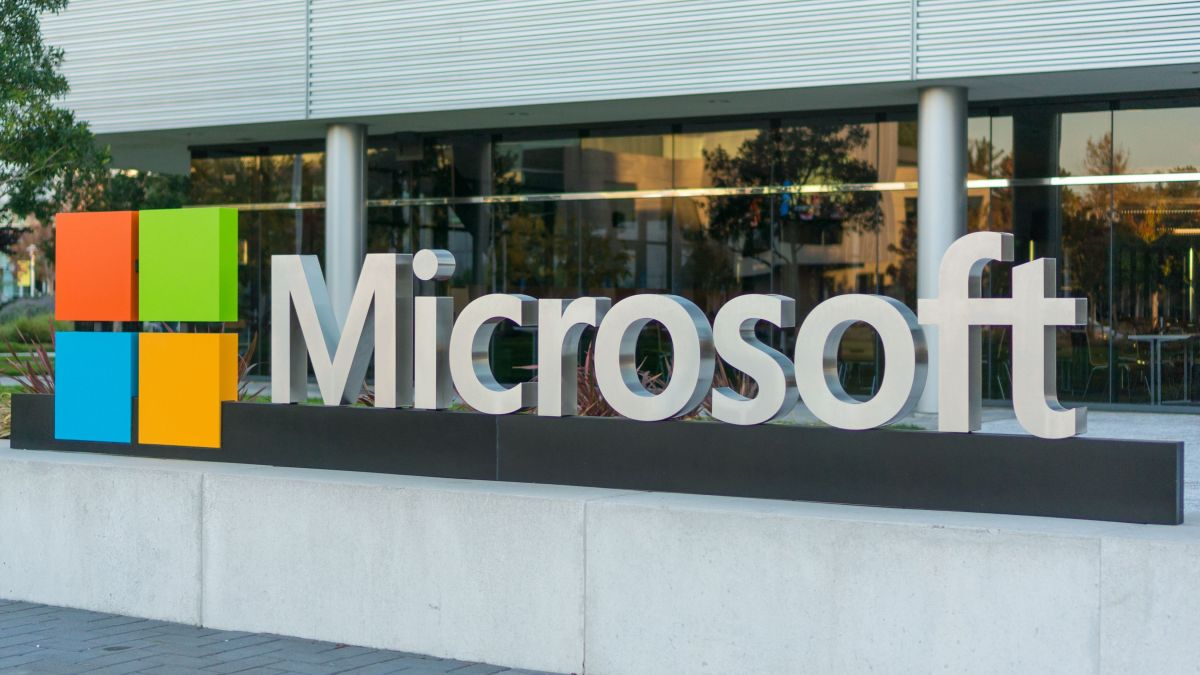 The tech giant claimed it was the most “Azure-ready version of SQL Server” since the software was first released in 1989, and it would also be the first major software update in three years.

The new solutions are part of the Microsoft Intelligent Data Platform, a cloud platform launched in May 2022, which aims to fully integrate databases, analytics and data management.

Microsoft says that SQL Server 2022 will provide better integration with many different Microsoft Azure services, such as the Azure Synapse Link data analytics platform, as well as the Microsoft Purview data management solution.

According to the company, “this will make it easier for customers to gain deeper insights, predictions and management from their data at scale.”

In addition, the company says enhanced integration with Azure also includes managed disaster recovery (DR) to Azure SQL Managed Instance as well as “near real-time analytics.” These features are said to allow database administrators to manage their data assets with more flexibility and minimal impact on end users.

The update apparently also includes a simple connection to the Azure Arc agent as part of the default SQL Server 2022 setup process.

Microsoft says this will enable additional capabilities such as a single view of all SQL servers deployed on-premises, in Azure, and other clouds, as well as protecting on-premises data with Microsoft Defender for Cloud.