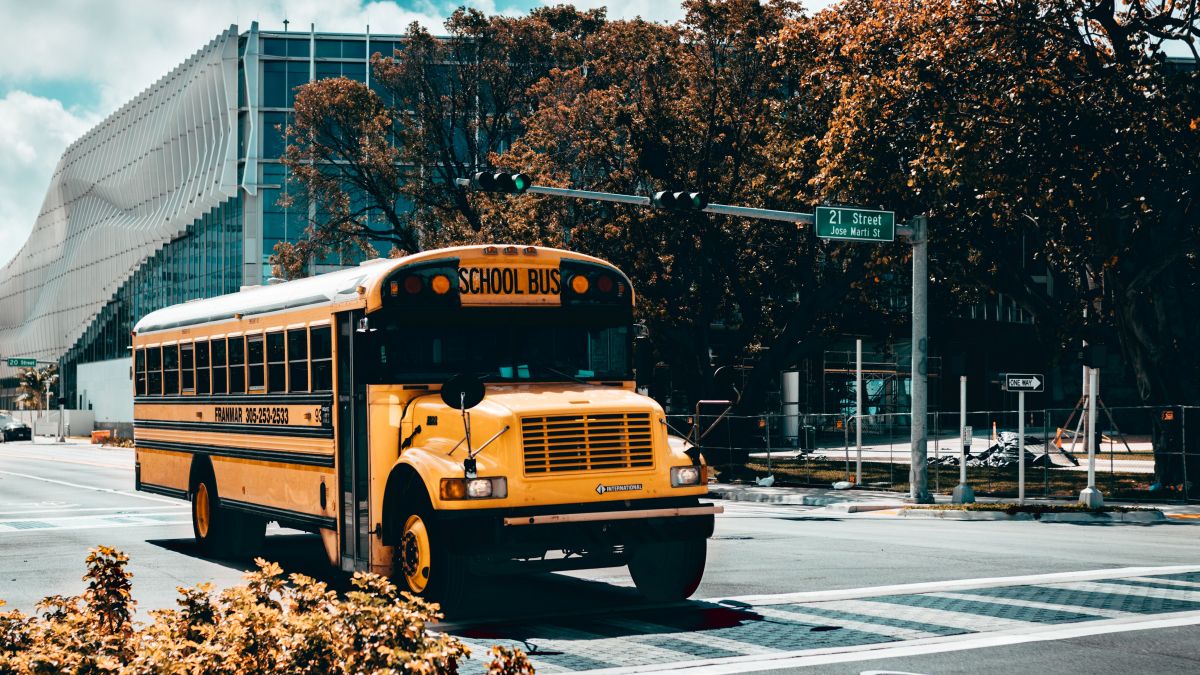 One of the largest school districts in the US has confirmed that it has been hit by a severe ransomware attack.

The United School District of Los Angeles (LAUSD), which includes more than 1,000 schools, 26,000 teachers, and 600,000 students, has confirmed an apparently widespread attack but has yet to identify the culprit.

The attack seems to have coincided with the return of students to their classes in the Western world at the end of the traditional long summer vacation.

In press release (opens in a new tab) Presenting the news, LAUSD said it first detected “unusual activity on its IT systems” over the weekend, which was later confirmed to be a ransomware attack.

The attack was rapidly escalating to the higher echelons of the U.S. government, and LAUSD noted that the White House itself alerted the Department of Education, the FBI, and the Department of Homeland Security’s Cyber ​​Security and Infrastructure Agency (CISA) as part of a concerted effort to “provide rapid incident response support. “.

Schools across the district were opened on September 6 as scheduled with little impact on day to day learning, although LAUSD has warned that some institutions may encounter disruptions in their “business activities”.

“Los Angeles Unified has initiated an immediate change to ensure that this District is able to deliver what our Board of Directors, community, teachers, students and parents expect, an excellent learning experience for all,” said LAUSD.

The press release notes that preliminary analysis of critical business systems confirmed that healthcare and employee wages were not affected, nor did school safety and contingency mechanisms.

LAUSD was also able to provide access to email, computer systems and applications early in the new school year and noted that it would now conduct a full audit of its existing technology and security infrastructure.

However, there is no news yet as to whether any LAUSD data has been stolen or affected, and the district makes no mention of such issues in its alerts.

By TechCrunch (opens in a new tab)